Natural alexandrite is a very rare named variety of the mineral chrysoberyl. Small scale replacement in chrysoberyl of alumina by chromic oxide results in the formation of the variety alexandrite and is responsible for alexandrite's characteristic greenish to reddish color change. 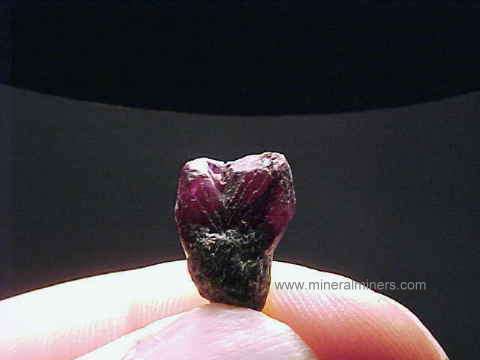 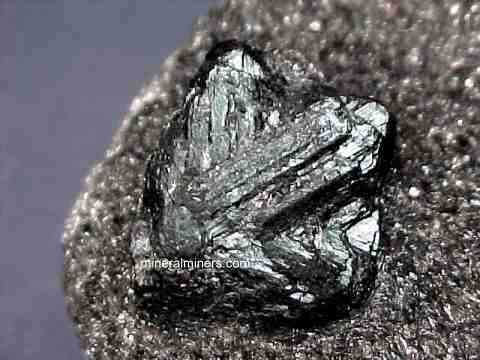 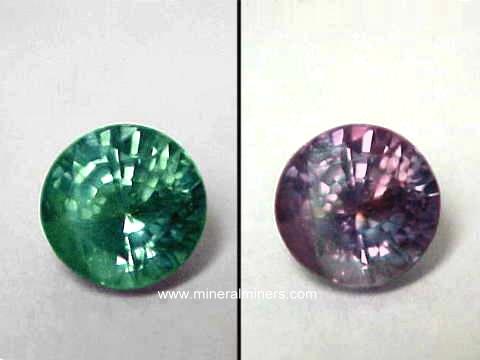 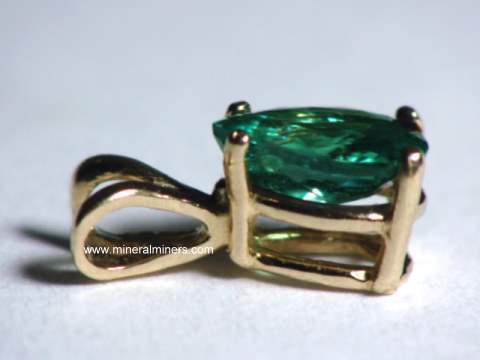 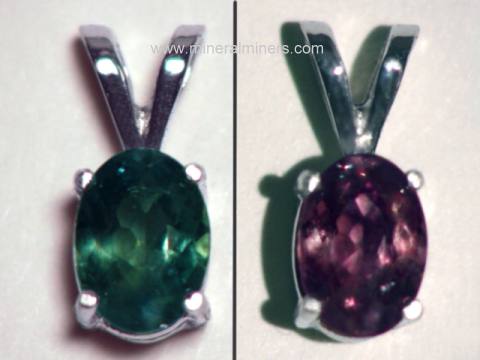 Alexandrite was first discovered in the Ural Mountains of Russia. It is said to have been first discovered on the day that the Russian czar Alexander II came of age, and so it was named "alexandrite" in his honor... 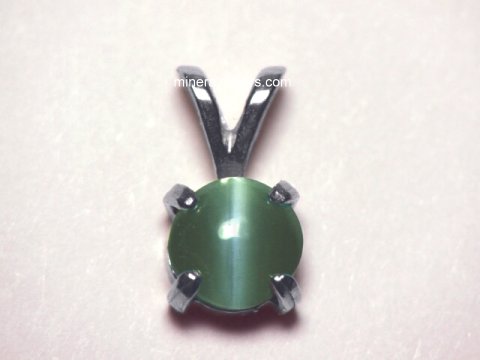 Microscopic tubelike cavities or needlelike inclusions can occur in orientation parallel to the c-axis in alexandrite producing a chatoyant effect known as alexandrite cats eye, visible in the photo above as a single ray of light passing down the center of the natural cats eye alexandrite gemstone. This effect is best seen in gemstones cut in cabochon form perpendicular to the c-axis. 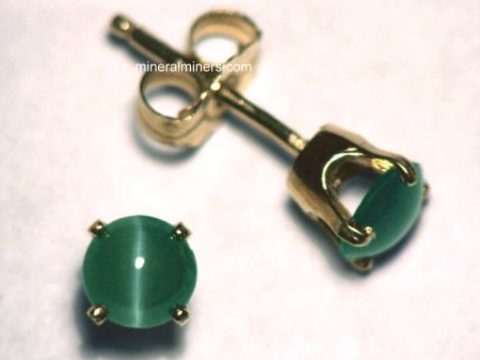